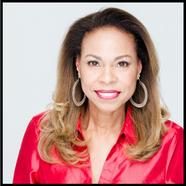 Leesa was born in Shreveport, LA and moved to Las Vegas, NV in 2005. Inspired at Shreveport Regional Arts Council where she was the Office Manager, she found out quickly that she had a deep passion for charitable work. In her teenage years, she served as the President of the North Louisiana Christian Youth Encampment for 4 years with over 400 peers. Once Leesa moved to Las Vegas she contributed to the field of entertainment as a Purchasing Manager for MGM Resorts International for 11 years. Leesa is passionate about entertainment. She continues her education at the Art Institute of Las Vegas, pursuing a Bachelors of Science in Marketing Entertainment Management; while being the General Manager/CEO of Eau Inferno Entertainment Group. . 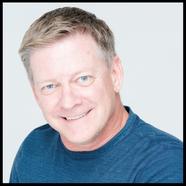 Dr. Patty Coaley and her team of leadership consultants have nearly 20-years of experience facilitating diversity and inclusion training for adults and teens.  Dr. Coaley led the diversity initiative for a Fortune 500 company which earned the Workforce Inclusion Mosaic Award for innovative training during her tenure.  Dr. Coaley holds a Ph.D. in Global Leadership and Change from Pepperdine University.

A Nashville, Tennessee native, April moved to Las Vegas nearly ten years ago with her family. April attended the University of Tennessee Knoxville earning a Bachelor of Arts degree in Psychology and Eastern Philosophy.  Several years and a couple kids later, she attended Austin Peay State University where she earned her Master’s degree with honors, in counseling psychology. April has devoted most of her professional career to the non-profit sector exposing her to the most at-risk populations in our society. She currently works and is in her third school year at Bonanza High School. 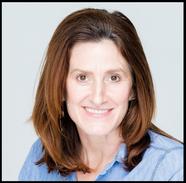 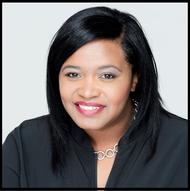 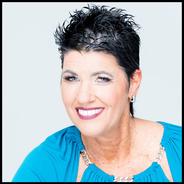 The Yellow Pants Project Board

Pamela was born and raised in Las Vegas, Nevada.  Upon graduation from Bonanza High School, she attended Northern Arizona University in Flagstaff,  Arizona on a music scholarship, and majored in Advertising.  She returned to Las Vegas in 1988, and for the past 25 years, Pamela has become a recognized sales professional in the field of gaming and special event promotional items.  Pamela is excited to be a part of the Yellow Pants Project  and the opportunity to increase awareness, and provide impactful solutions, to rid bullying in our schools. 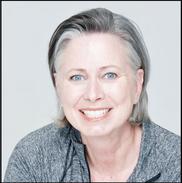 Originally from Brooklyn, New York, Kim graduated from Erasmus High School of the Performing Arts, and earned her bachelor’s degree in Fine Arts/Dance  at Adelphi University in Long Island, New York. As a professional entertainer, Kim’s career included performing on and off Broadway, in Atlantic City, New Jersey, on cruise lines, and her final stop, The Las Vegas Strip.  Kim has lived in Las Vegas for over 20 years.  During that time, she became the owner and founder of Wildroots Salon, and a member of the Greater Las Vegas Association of Realtors. Kim has been married for over 20 years to Steve , and raised two beautiful sons, Montana and Jonathan.

A Las Vegas resident since 1967, Lenny graduated high school then served a four-year enlistment in the U.S. Air Force.  He returned to Las Vegas and earned a Bachelor of Science degree in Civil Engineering from the University of Nevada Las Vegas and subsequently obtained his professional engineering license.  Lenny has 23+ years of professional engineering experience and is currently Vice President of Community Development at Focus Property Group.  Lenny and Susie, his wife of 33+ years, have raised three beautiful daughters - Peyton, Megan and Sydney.  Lenny is eager to help the Yellow Pants Project make a difference.